Since it's the fourth of July, it seems only fitting to share some photos from one of my favorite weddings ever!  Six years ago today, my lifelong buddy and "brother from another mother", married his sweetheart, Joni.  I was honored to be their wedding photographer.  In many ways it was just another opportunity for three of us from high school, Doug, Randy and I, to get to hang out and celebrate the Independence Day holiday, but of course, it was very much more than that.

As the F-16s passed by in formation, marking the holiday, Doug took credit and joked that "he had to pull some strings to arrange that flyover".  Joni's daughter Dani displayed her remarkable voice; and later in the evening, Doug's brother, Rich, an entertainer in his own right, blew everyone away with his rendition of "Fly Me To The Moon".  The Mount Vernon Country Club provided incredible views of fireworks displays down the valley towards Golden.  It was really a magical day.

Doug and Joni have had way more than their share of challenges in the six years since their wedding day, but faith, love and friendship stand as a testament to their devotion to each other.

Happy Anniversary, Doug and Joni!  We love you guys! 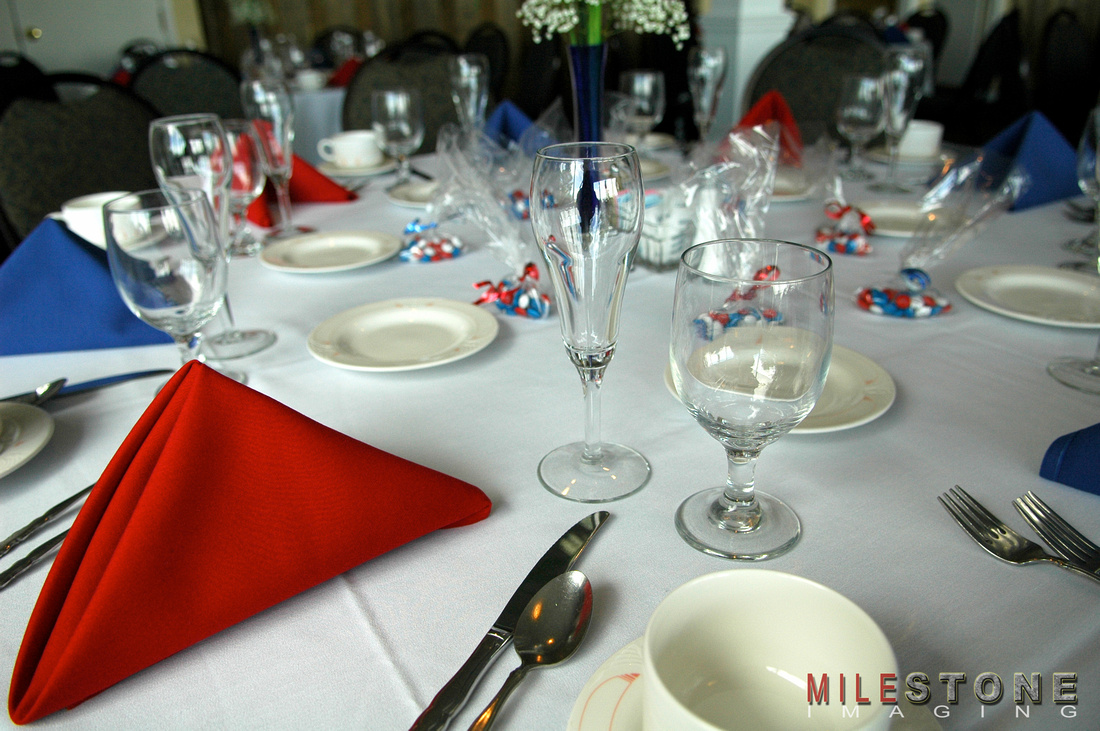 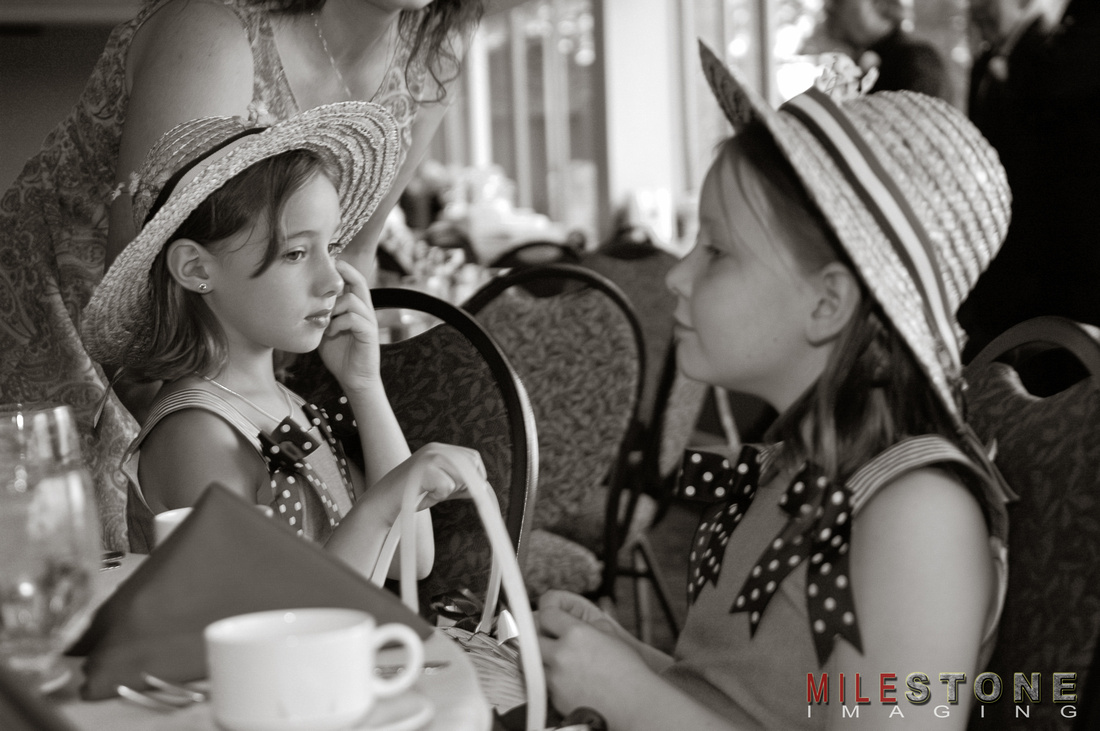 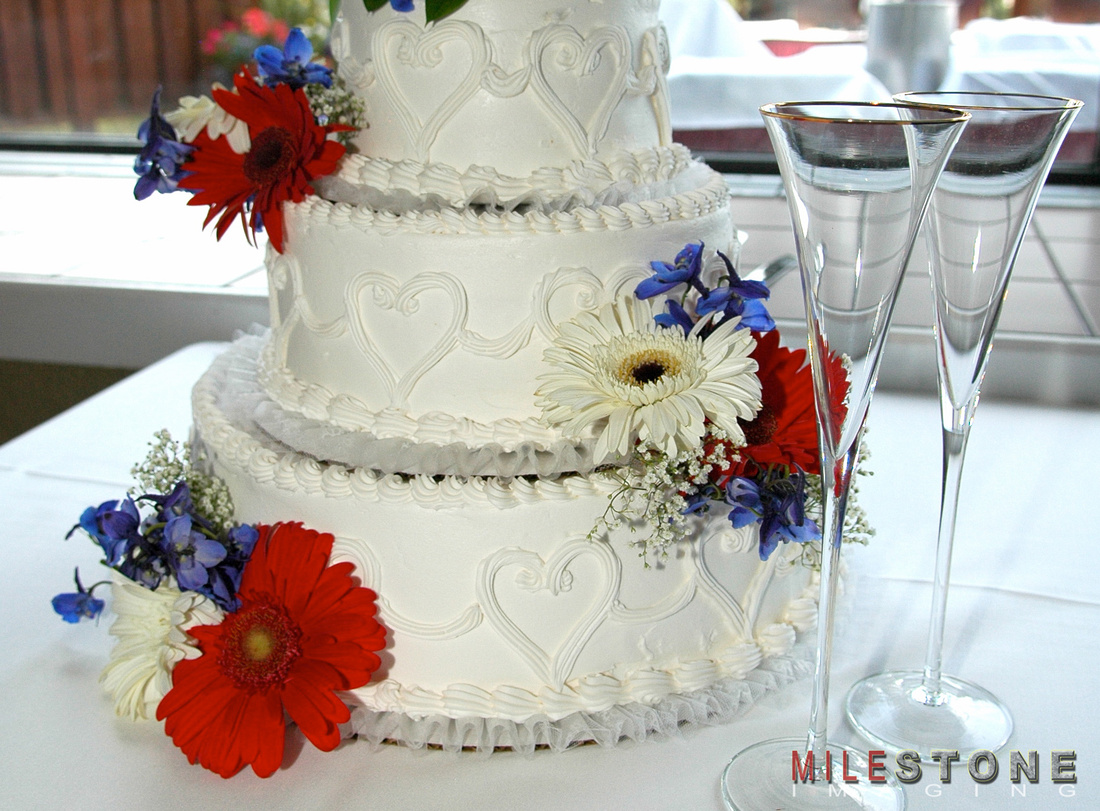 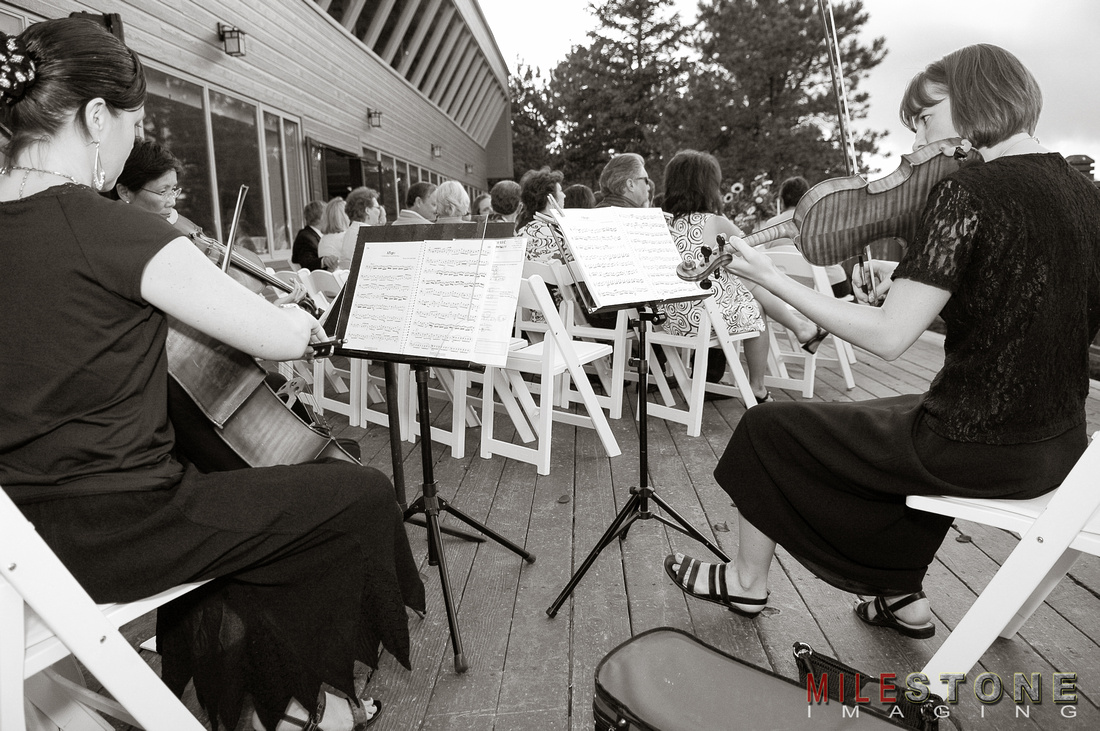 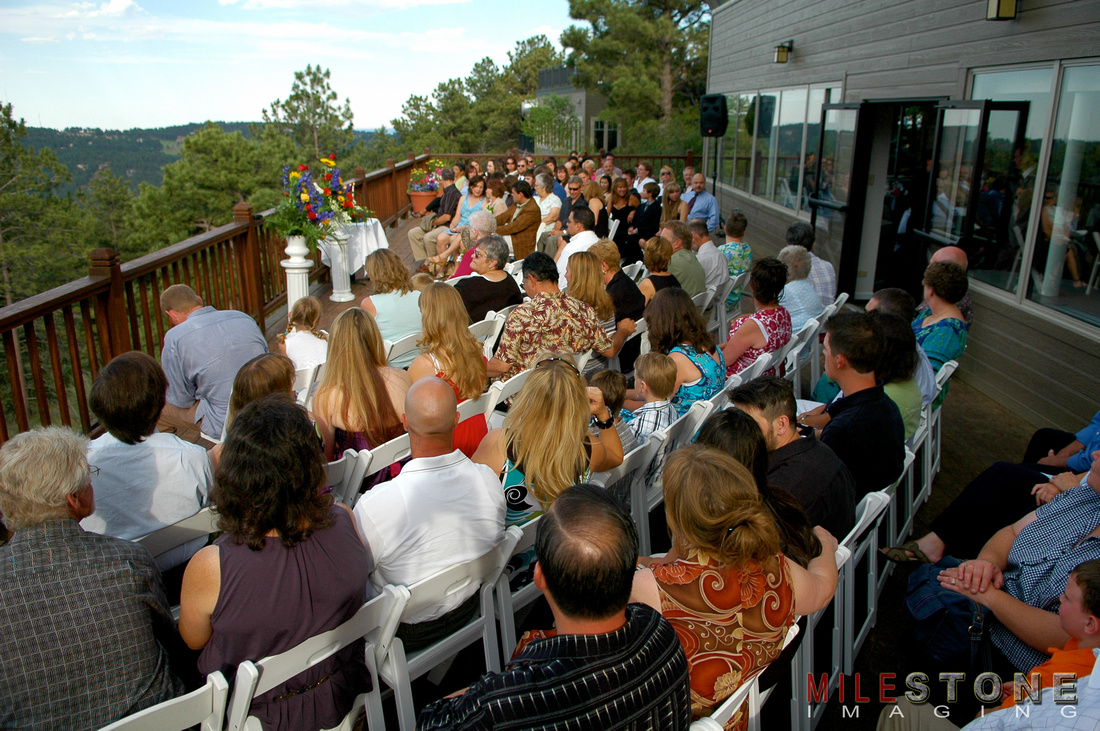 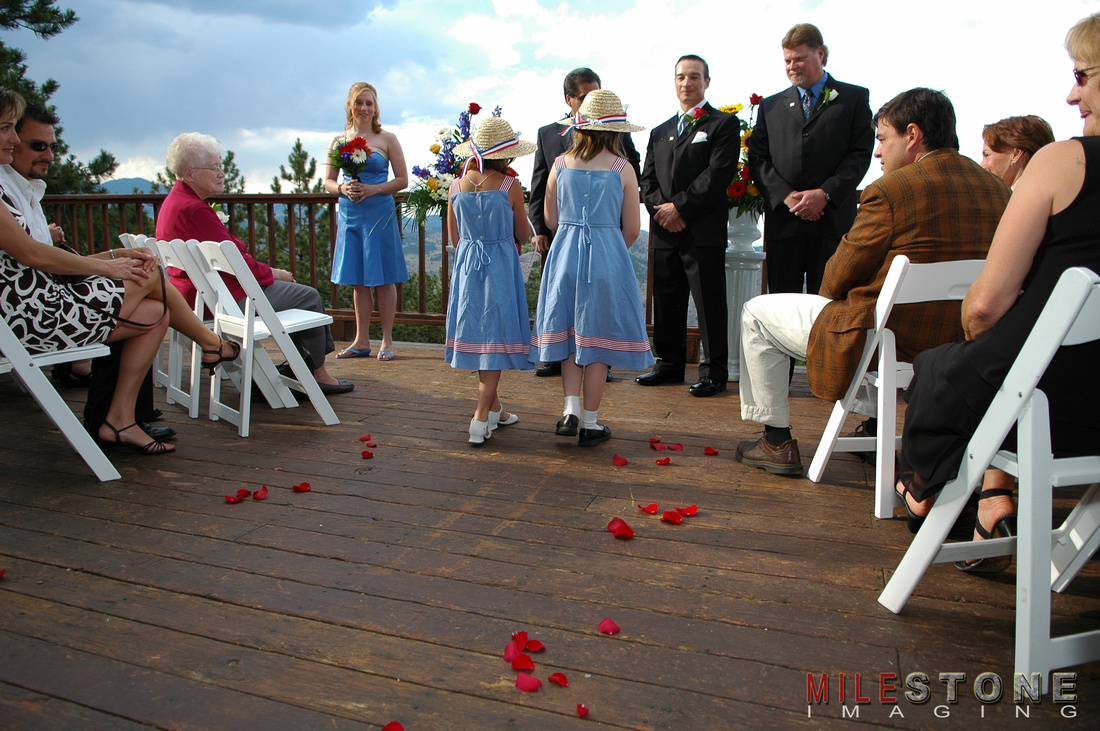 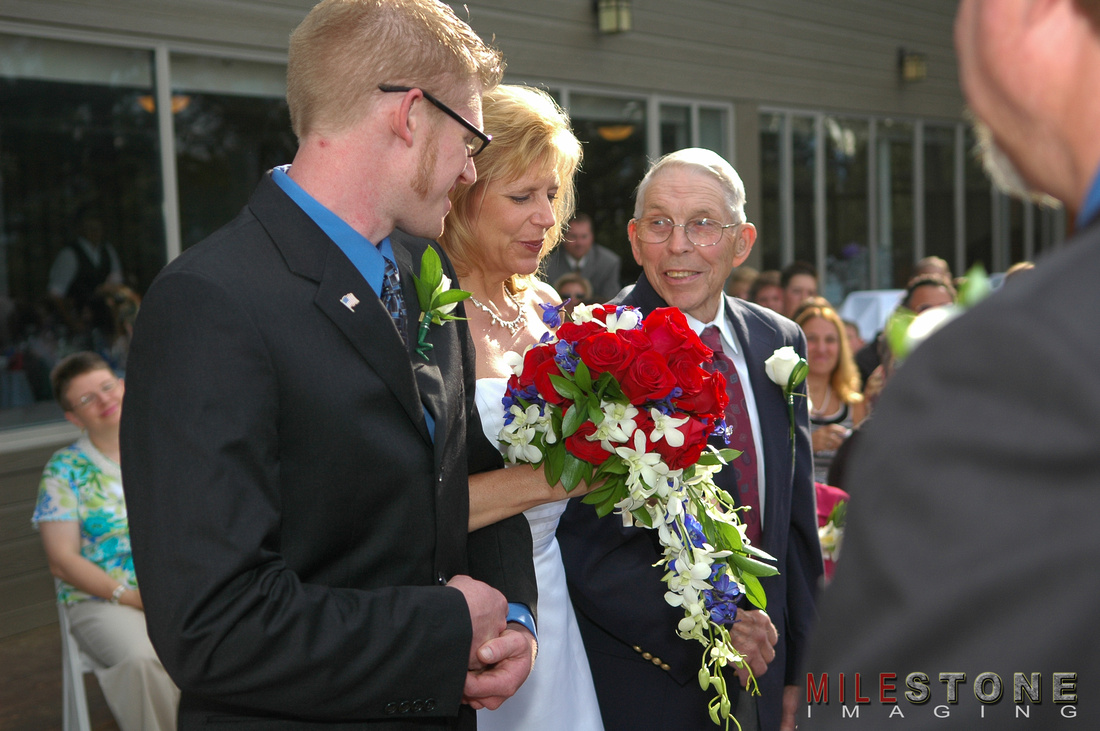 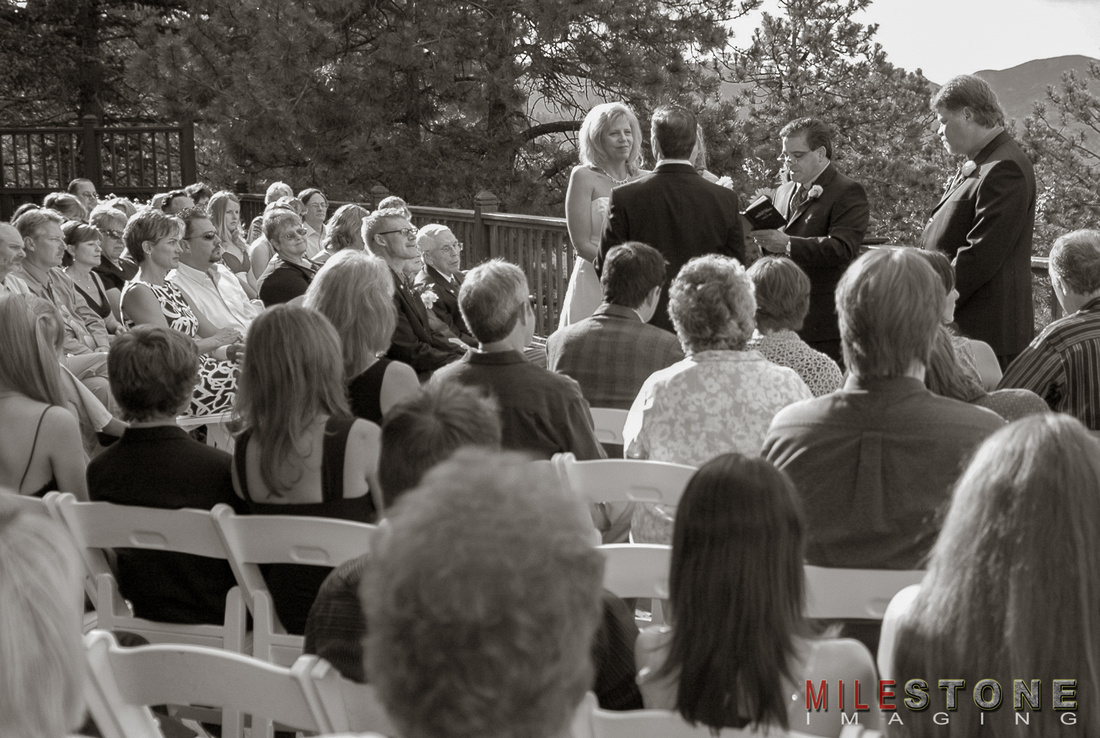 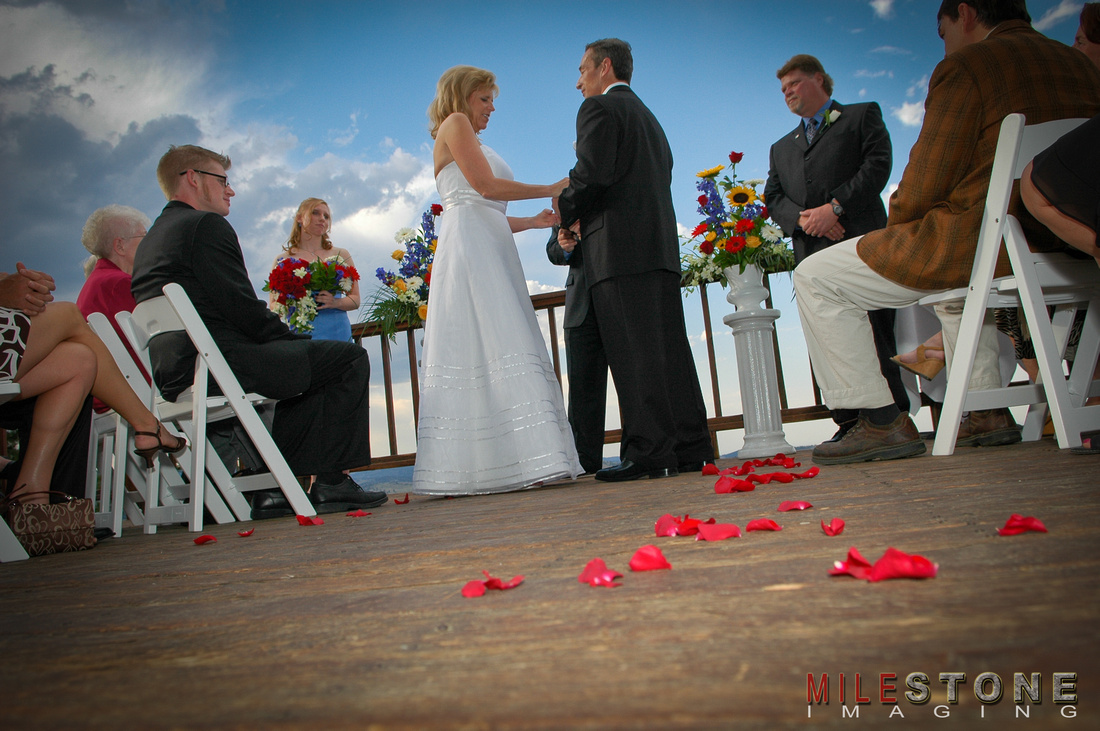 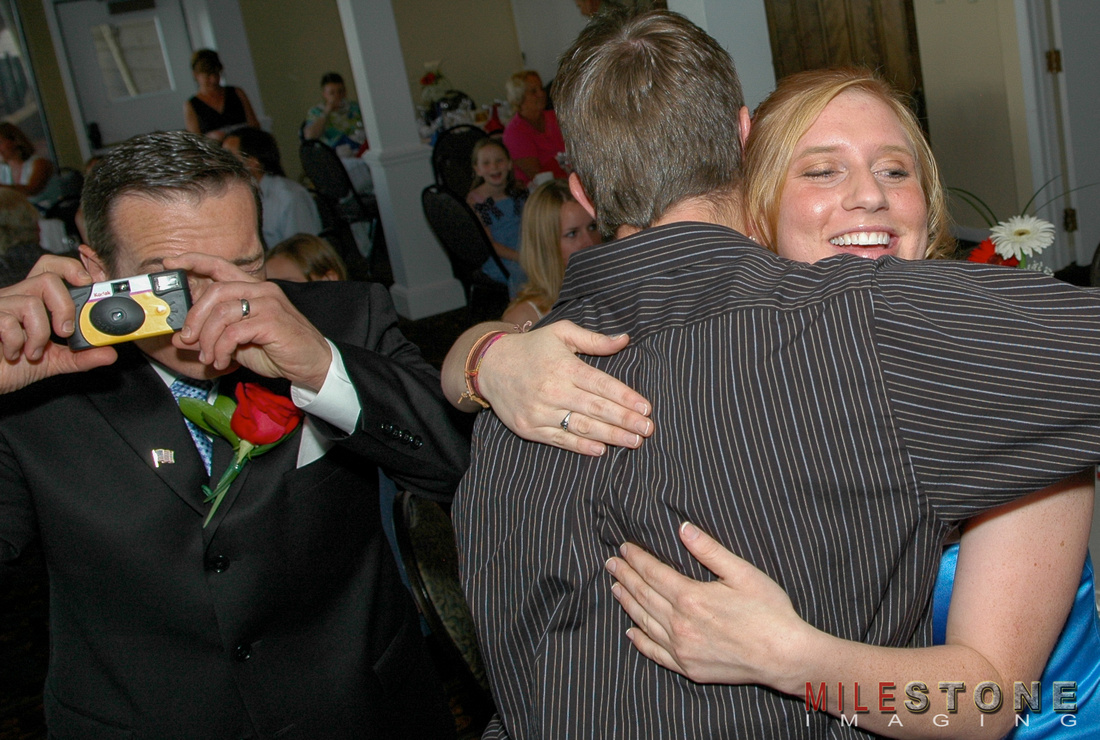 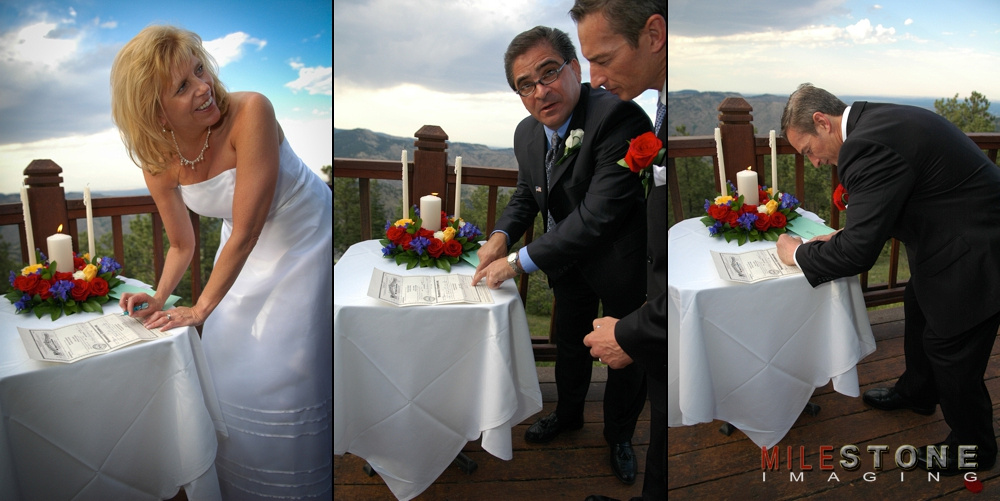 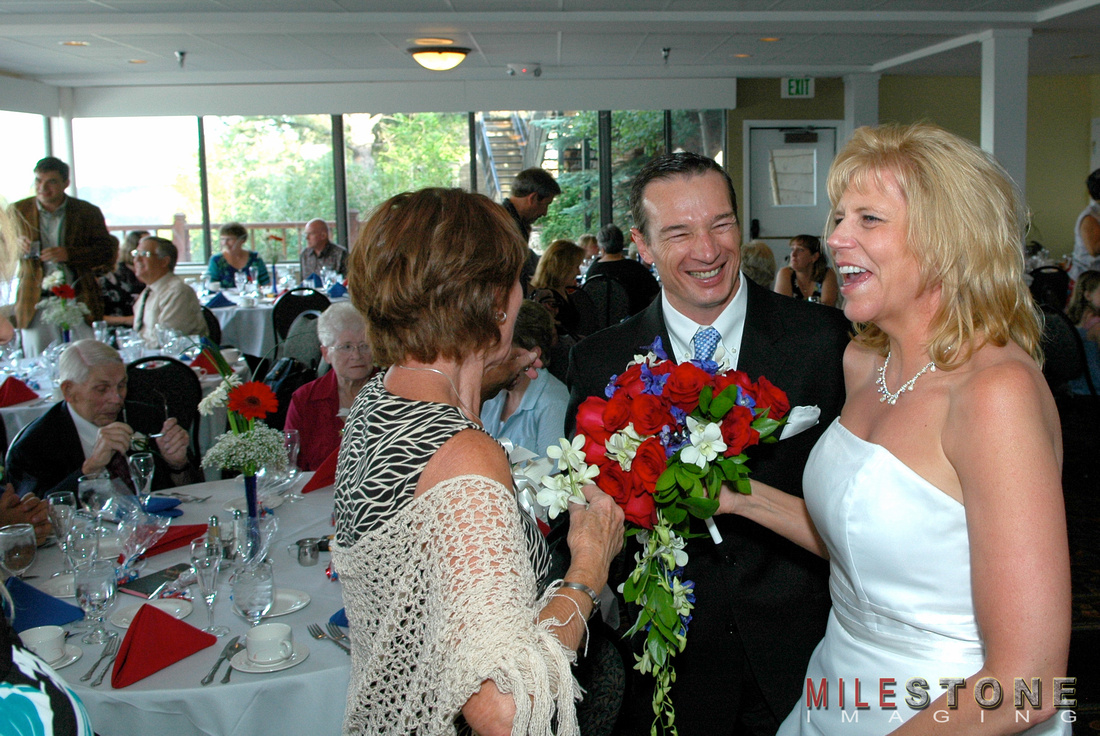 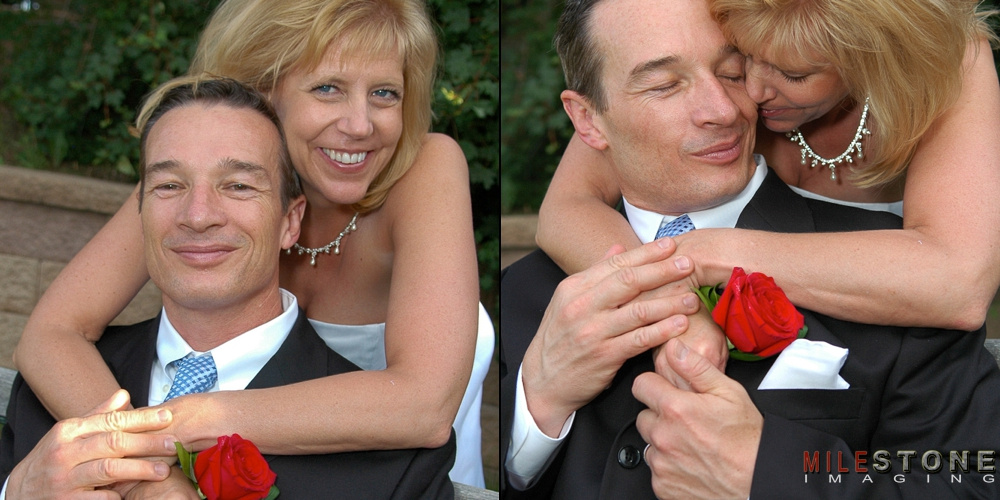 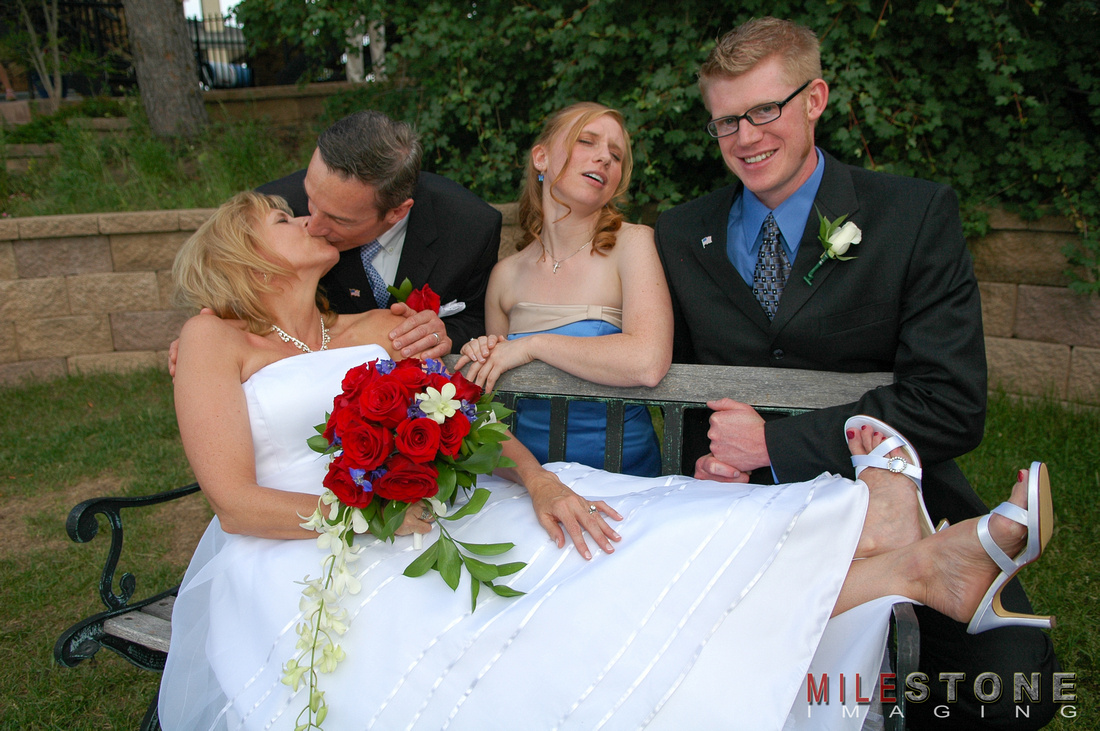 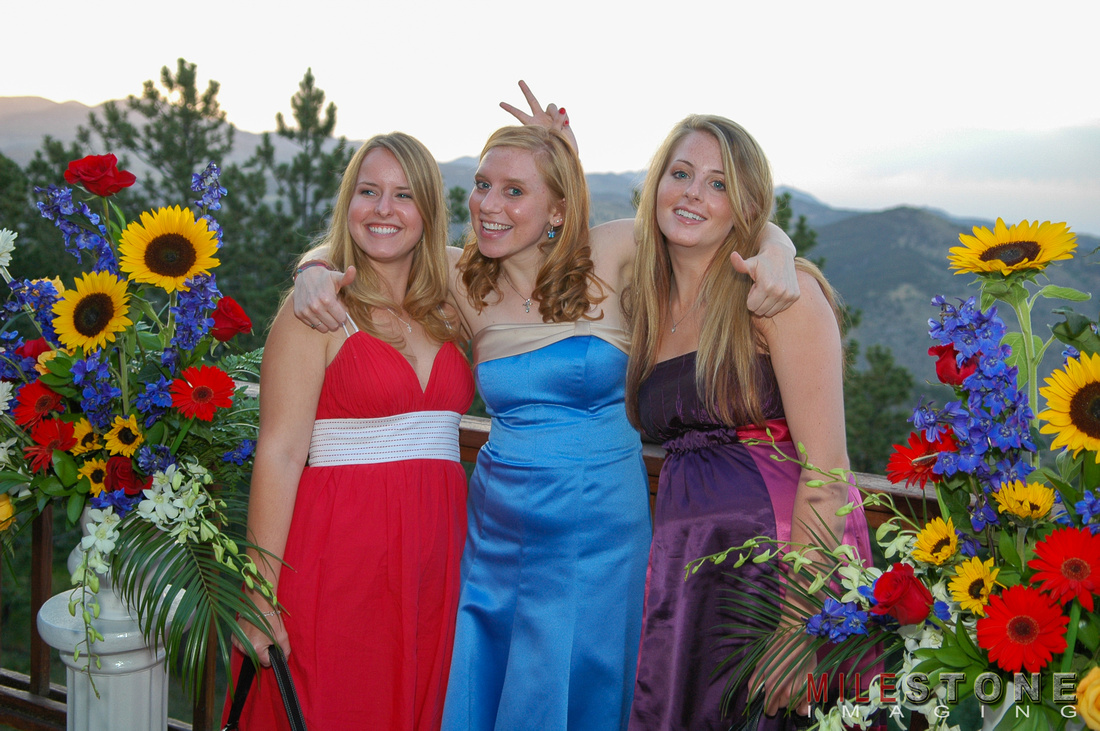 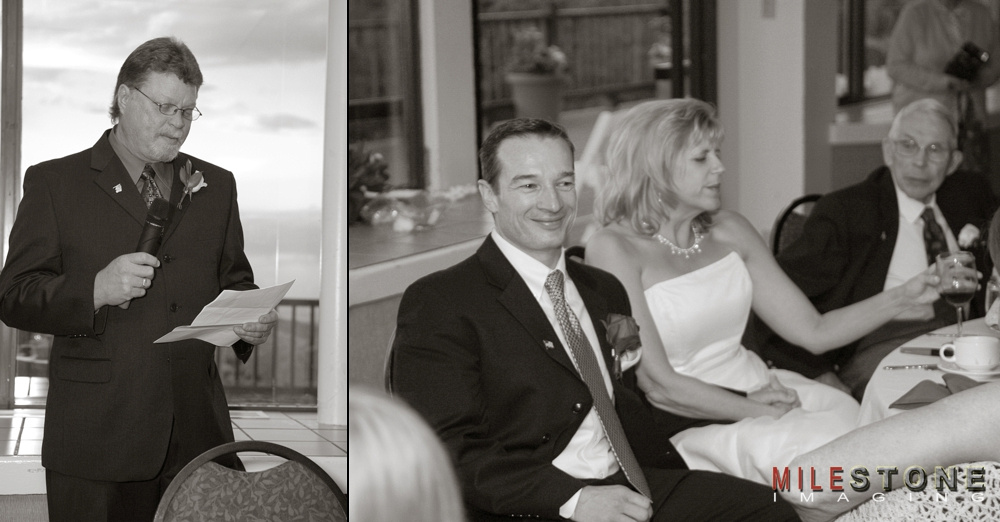 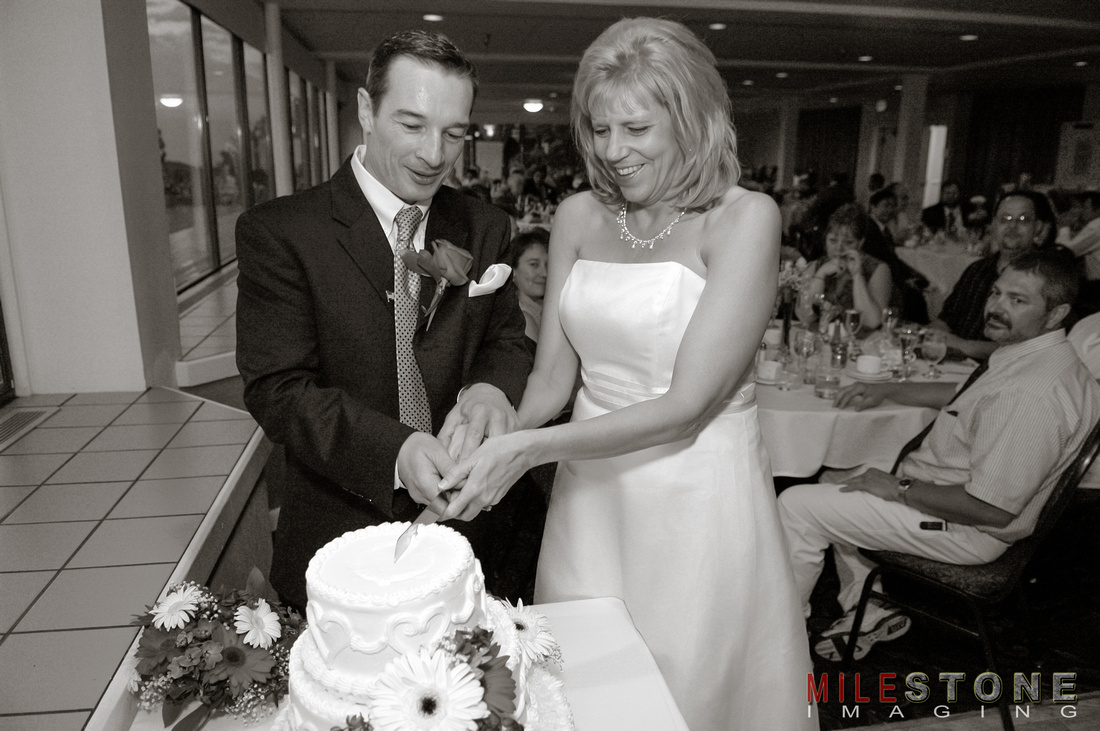 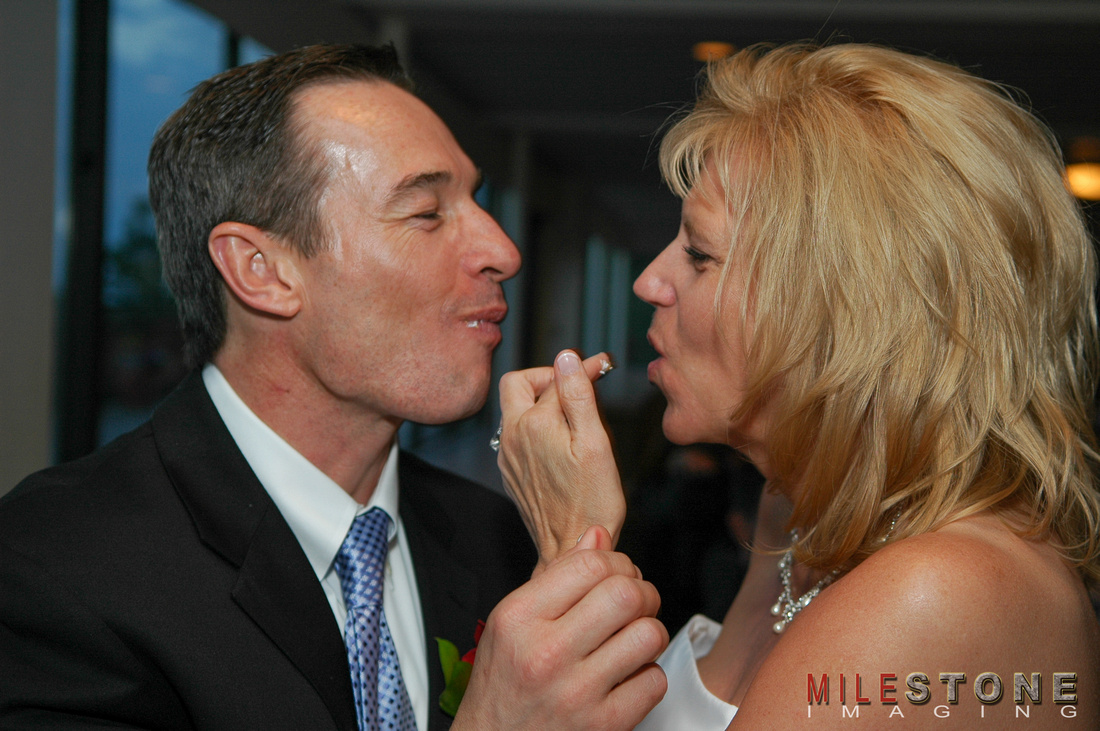 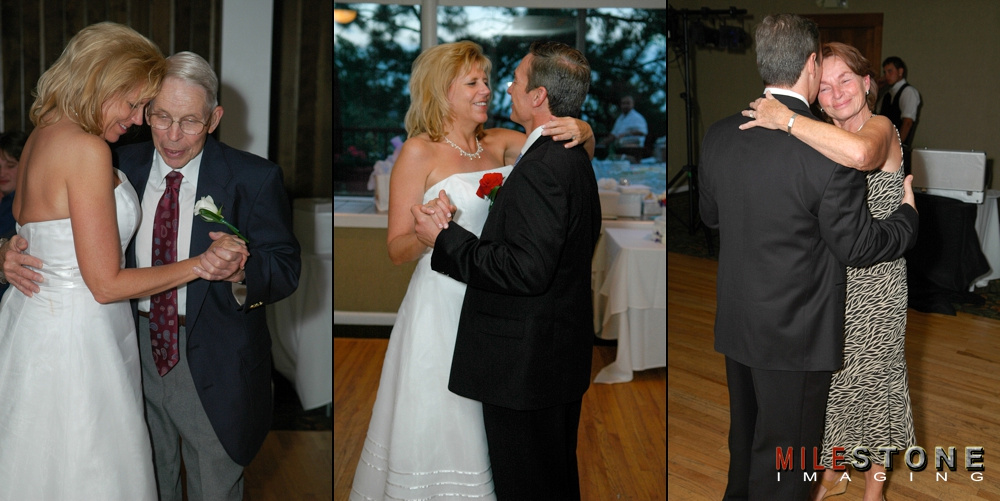 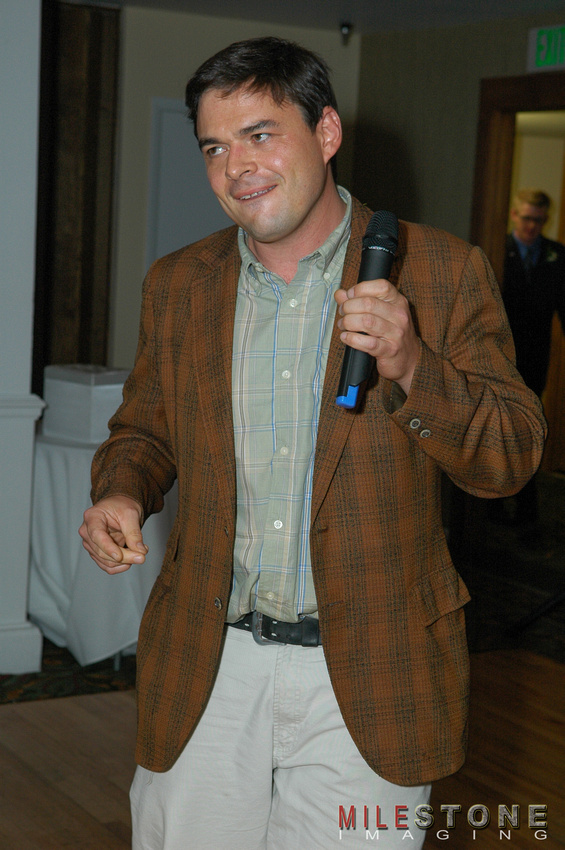 Milestone Imaging is a husband and wife team who strives to provide their clients with the best wedding photography, engagement photography, and high school senior photography, in the Denver, Colorado metro area.  We consider anywhere in Colorado, to be home, and have proudly photographed clients in Aspen, Breckenridge, Vail, Steamboat Springs, Winter Park, as well as the front range cities of Fort Collins, Loveland, Lyons, Boulder, Evergreen, Pine, Conifer, Larkspur, Colorado Springs and downtown Denver.